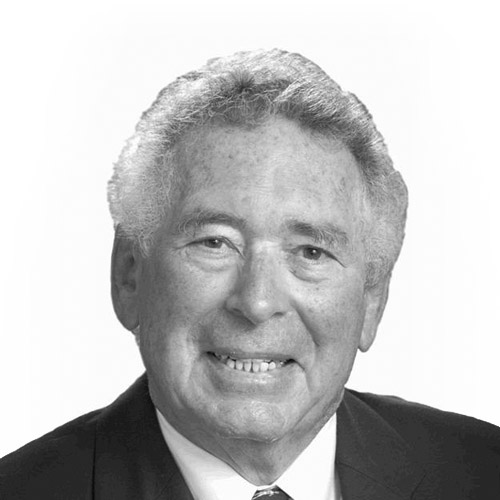 Hoke MacMillan, now retired from Pence and MacMillan, brought his wealth of legal knowledge and experience as an attorney with him. As a founder in the firm, he returned after 15 years of political appointments. He has been awarded the highest rating (AV) by Martindale-Hubbell.

While attaining his undergraduate and law degrees, MacMillan was a member of Air Force and then Army ROTC. In May 1970, he was commissioned in the United States Army and named a Distinguished Military Graduate of the University’s Army ROTC Program. During his term, he wrote legal opinions for the Office of the Judge Advocate General, reviewed Army regulations for legal sufficiency, constitutionality, and proper implementation of statutory law and served on the Secretary of the Army’s Conscientious Objector Review Board for in-service conscientious objector applicants. He also wrote appellate briefs for the Government Appellate Division of the Office of the Judge Advocate General, and argued cases before the Court of Military Review and Court of Military Appeals.

After being honorably discharged from the Army in 1974, MacMillan returned to Wyoming and entered the private practice of law with the firm of Pence and Millett in Laramie. MacMillan became a partner of the firm in 1974, and senior partner in 1980. During his years in private practice, MacMillan was very active in the Wyoming State Bar, eventually serving as president.