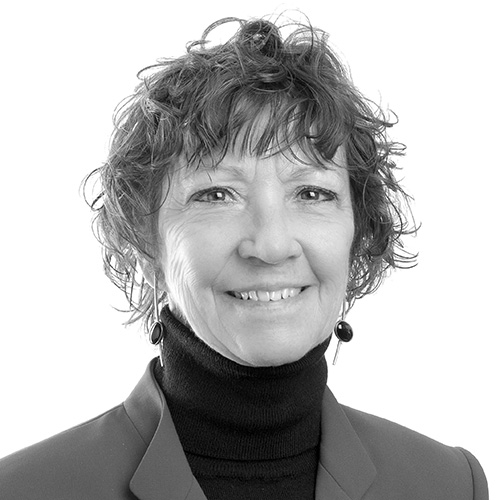 Rebecca A. Lewis, attorney, has been awarded the highest rating (AV) by Martindale-Hubbell. She is a member of Pence and MacMillan, providing the best legal services in civil litigation, employment law, and insurance law. Becky was born and raised in Powell before heading out of state for college and law school. After practicing for 4 years at a large firm in Los Angeles, she returned to Wyoming and started practicing in Laramie. She now practices in Steamboat, Colorado. Rebecca was Chief Bar Counsel for the Wyoming State Bar Association for nearly ten years, Special Assistant Attorney General for criminal appellate cases, and was a nominee for the Wyoming Supreme Court. She has taught numerous continuing education seminars for attorneys and both taught and guest-lectured in the areas of ethics, trial practice, and alternative dispute resolution at the University of Wyoming School of Law. She is also qualified as an expert witness in both state and federal court in the areas of ethics, insurance law, and litigation.